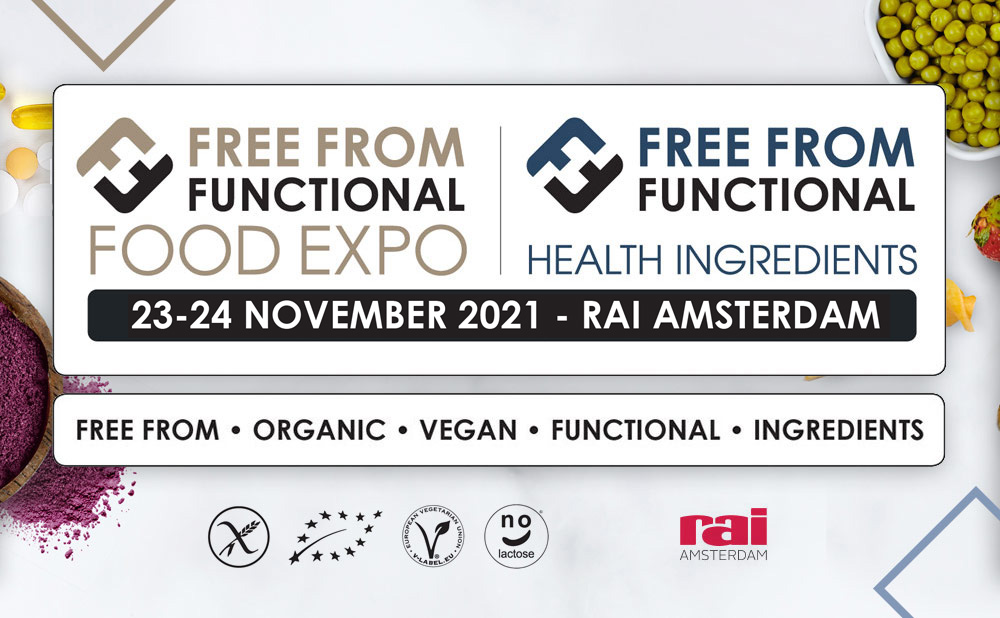 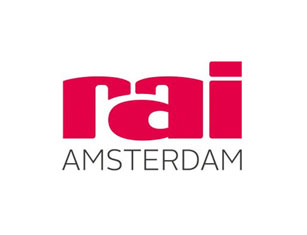 
Get the best rates – use our official accommodation partner. Book directly though our official agent, RAI Hotel Services, and you will find the best prices on a wide range of accommodation. Whether you’re looking for five-star luxury or a funky boutique hotel, you’re sure to find accommodation to suit your needs and your budget. Open the Free From Functional & Health Ingredients booking portal on the RAI website 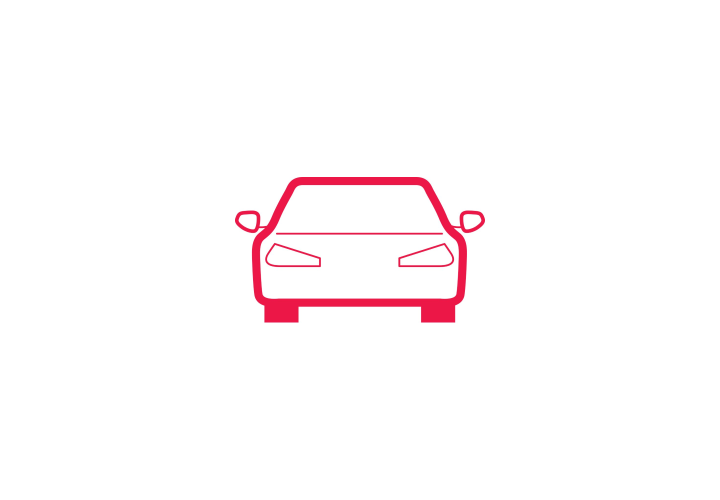 Park in one of our garages and reserve your parking space online to be assured of the advantageous online daily rate. 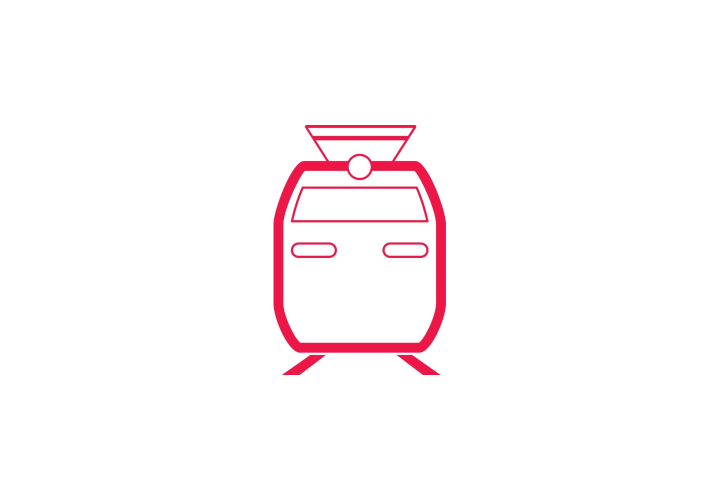 RAI Amsterdam can be reached quickly and easily by public transport. Metro 52 and tram 4 stops in front of our doors. 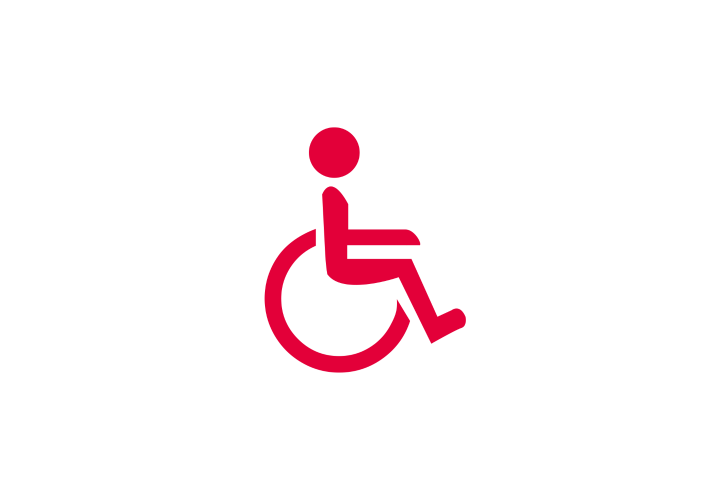 We want to be easily accessible for everyone. That is why we have special facilities in and around our building. 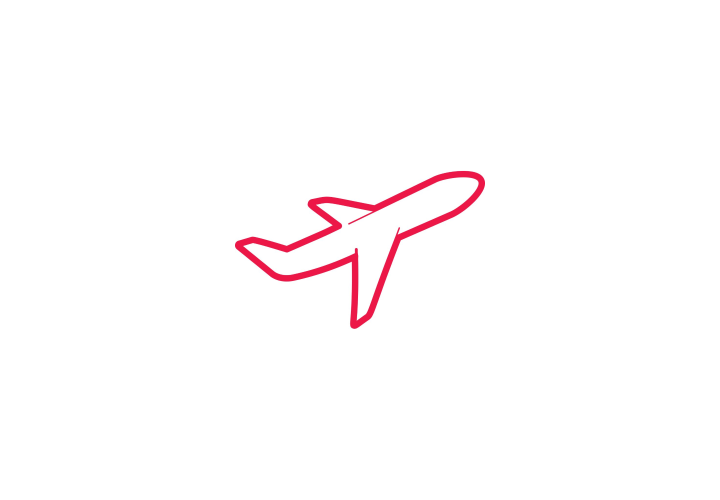 Amsterdam Airport Schiphol, the largest airport in the Netherlands, is located less than 13 minutes from the RAI. 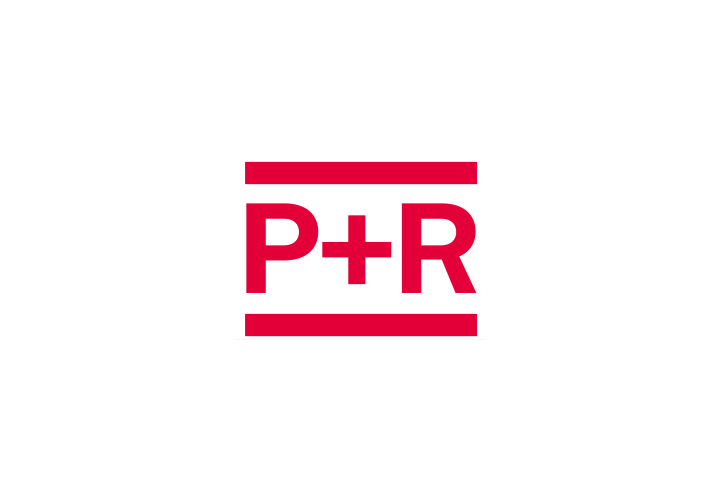 Sightseeing in Amsterdam or an appointment in the city? RAI Amsterdam is a P+R location. 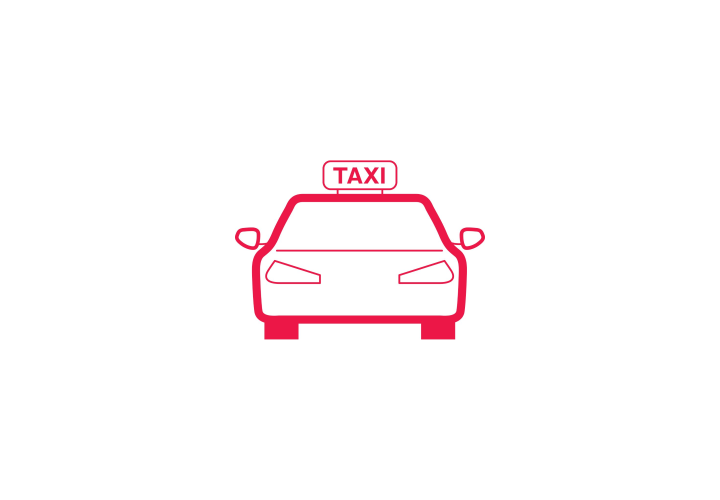 Read more about the RAI's taxi service or the options for bringing someone to the RAI by car.

How to reach RAI Amsterdam

Railway station Amsterdam RAI is 300 metres from the RAI and has direct connection with Duivendrecht, Amsterdam Amstel, Amsterdam Zuid and Schiphol railwaystations, which are linked to the international InterCity network. Follow the signs RAI Amsterdam when you leave the station.

By tram, metro and bus

Directly on approaching Amsterdam via the motorway A1, A2 or A4 and entering the ring road (A10), the RAI is inpuated on the sign boards. RAI Amsterdam is located along-side the ring road (exit 9). From the exit the route to the car parks is indicated. 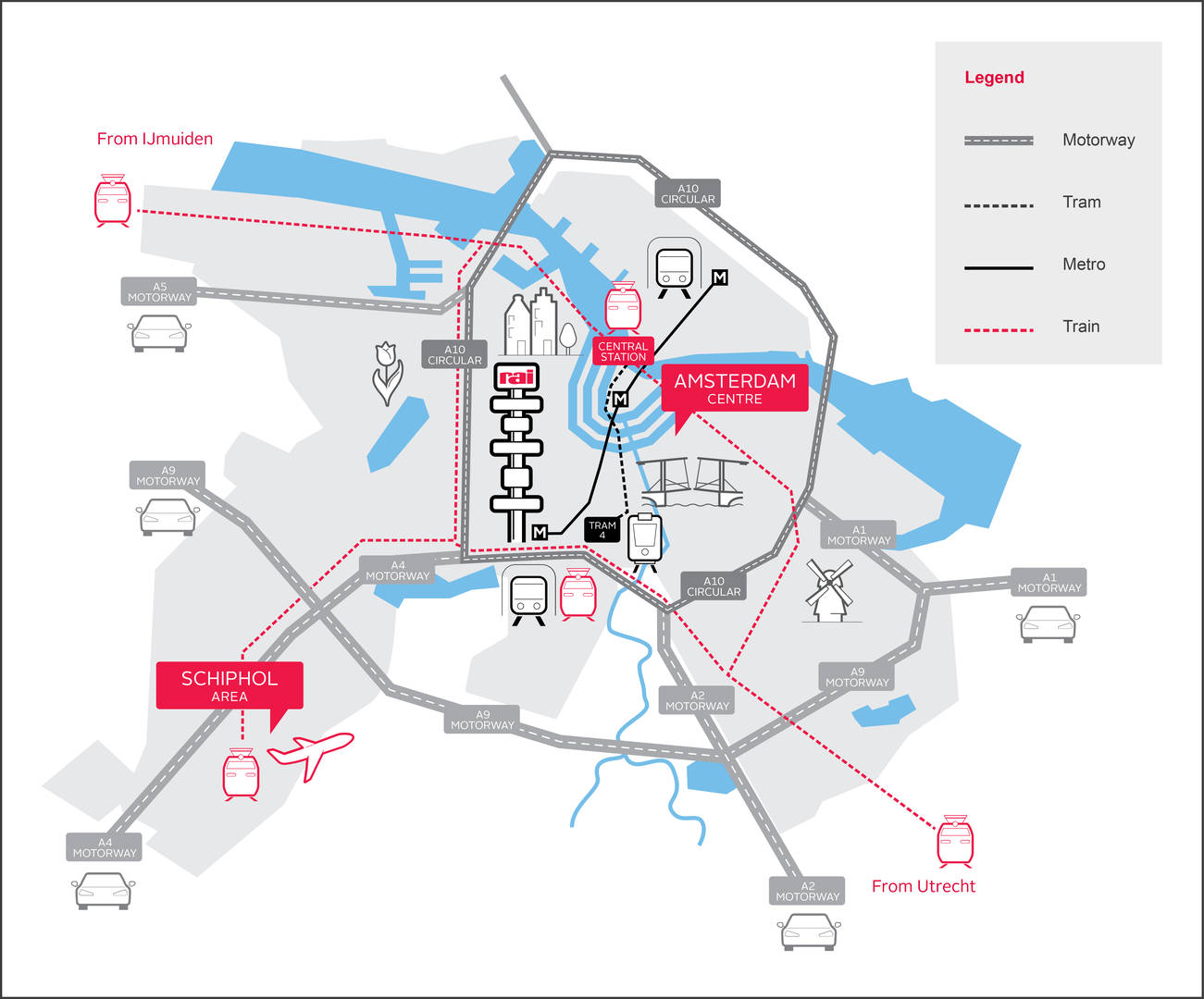