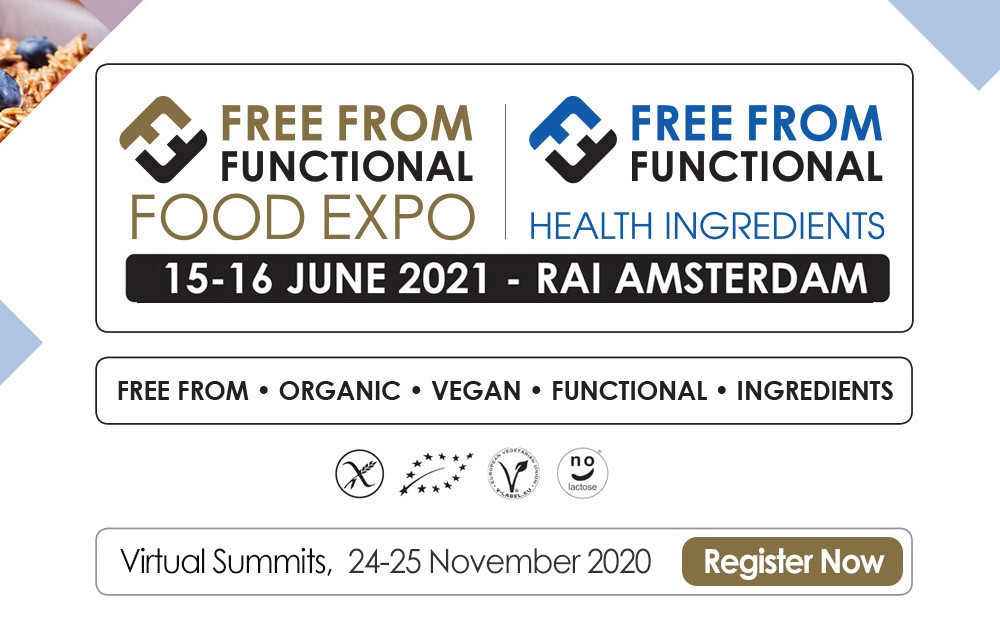 Tuesday
Wednesday
‘More information about the 2020 edition will be available here soon.’
Tuesday 28 May 2019
11:00 - 11:25 The future of clean label for food, drink and ingredient producers 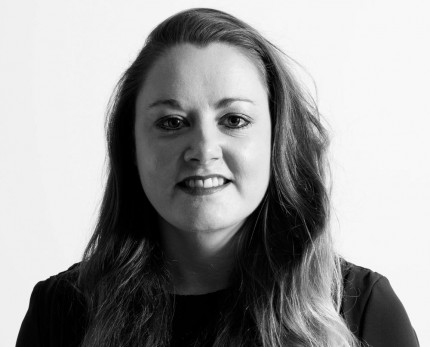 Making ideas Business. How to “cook” a “free from” food product

Innovation matters. It can drive profitability and growth, helping companies succeed even during tough economic times. New product failure rates are extremely high, but success is no fluke.

This talk looks at how the collaboration with an Innovation Center can help companies to increase their revenues via innovation. As examples, gluten free and functional breads, free from fuets, free from cooked meat products, vegetable based wet extruded free from products & healthy meat snacks will be shown. 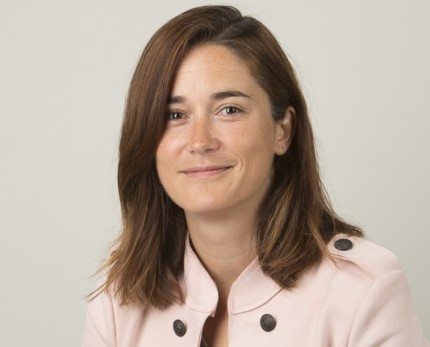 This talk looks at the key factors affecting the Free From market in Europe and how and in what way the market will involve. We look at what trends are powering the growth of the category, how retailers are affected and what their strategies are. We also look at the future for the category and how the best brands are positioning themselves for growth and what can be learned from them. We also look at the likely future growth of the category and how Free From will evolve over the coming years. 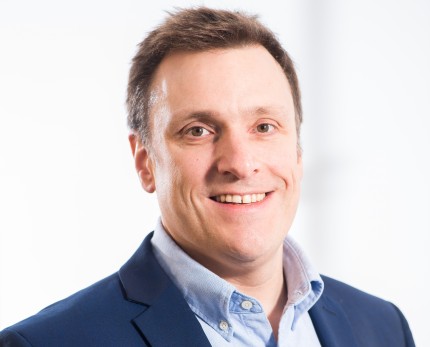 The presentation will provide Euromonitor International’s estimation of global sales by different categories of free from products, geographical differences and latest developments. It will also touch such points as new product development, gluten-free products and ancient grains together with a forecast for free from development. 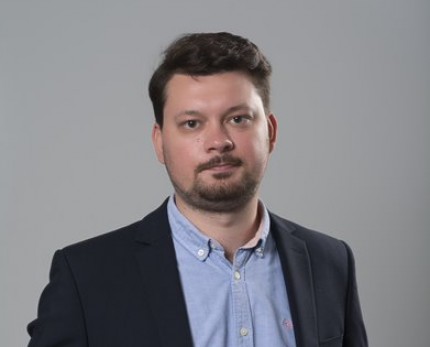 The “Gluten Free” Accreditation Project was born with the objective of increasing the number of venues that offer gluten-free menus, in order to resolve one of the problems of the coeliac collective.

The Catalonian Coeliac Society grants the "Gluten Free" accreditation to those venues that have a staff specially trained in the food production for coeliac people, both in the kitchen and in the service area, and aware of the responsibility to follow them rigorously. 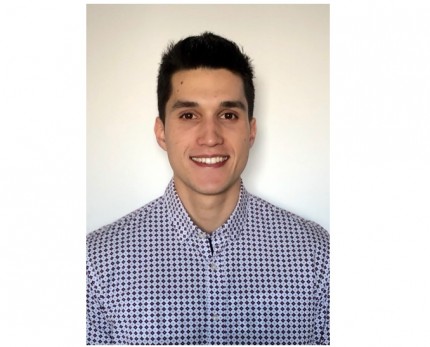 Tuesday 28 May 2019
13:30 - 13:55 Relationship model of Mercadona with its suppliers for products suitable for intolerant and allergic 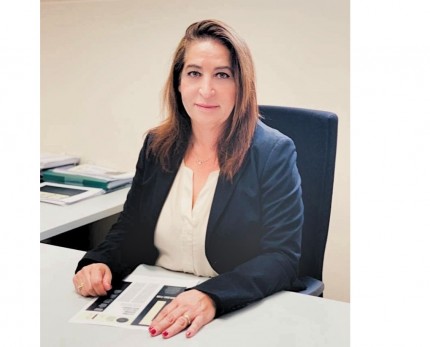 She became part of Caprabo in 1999, where she has assumed different roles and responsibilities until today.

From 1999 to 2000, she worked as a Caprabo Own Brand Quality Technician of Laboratory.

From 2009 to 2011, as an Eroski Own Brand Commercial Quality Technician.

And from 2011 to date, she works as a Social Responsibility and Environment Technician of Caprabo. 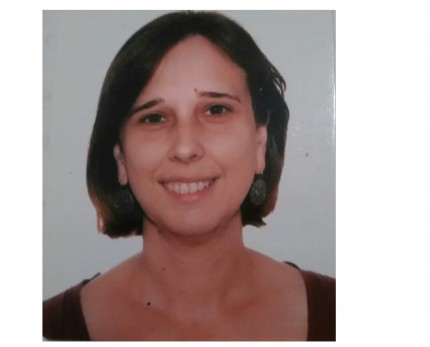 The rise in the perception of oats is remarkable. Less than a century ago oats were considered as an inferior cereal, only suited to feed livestock. Now we know oats are, like any wholegrain, an excellent source of dietary fiber, a source of B vitamins and vitamin E plus many minerals. Recent findings even promoted oats in the premier league of “superfoods” due to its phytochemical content. In addition to that oats are naturally gluten free, so became an important source for gluten free foods, with one major drawback: Due to cross contamination with gluten containing cereals like barley and wheat and the lack of a specific analytical method, assuring “gluten free” was very difficult for oats and oat products. The development of a new gluten testing method, based on a multiple antibody immunoassay and the emphasis on correct sampling and sample preparation methods opens new opportunities. 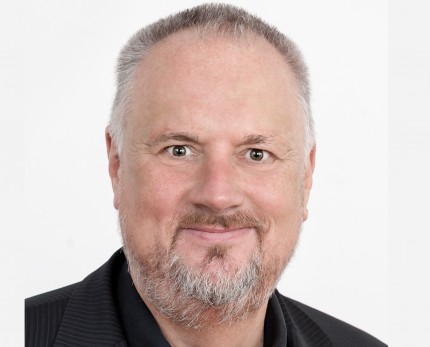